Recently, JAN Innovation Studio partnered with Rémy Cointreau in creating an online campaign for one of the brand’s most iconic liqueurs, Cointreau. The task? Together, we partnered with Stellenbosch Academy of Design and Photography – where Jan Hendrik honed his photography skills – to give 14 of the school’s photography students the opportunity to create a beautifully crafted cocktail photography feature that would be just as much at home in the JAN brand as it would be in the Cointreau brand, and have their work featured on the JAN platform.

Each student was supplied the product. They were not expected to become world-class mixologists or stylists, but were encouraged to do their research. Both the JAN and Cointreau brands are built on a rich heritage. JAN straddles the line between traditional South African and French with a twist, while Cointreau comes with a history dating back to 1849. They had to immerse themselves in Jan Hendrik’s recipes, see what else Cointreau has done, but above all, create magic in their own voice.

The JAN team, together with client Rémy Cointreau and Stellenbosch Academy of Design and Photography, will select the 5 most successful cocktails to use in their online cocktail campaign, which will feature on the following online platforms, although we would love to get your feedback too! Send your vote to [email protected] 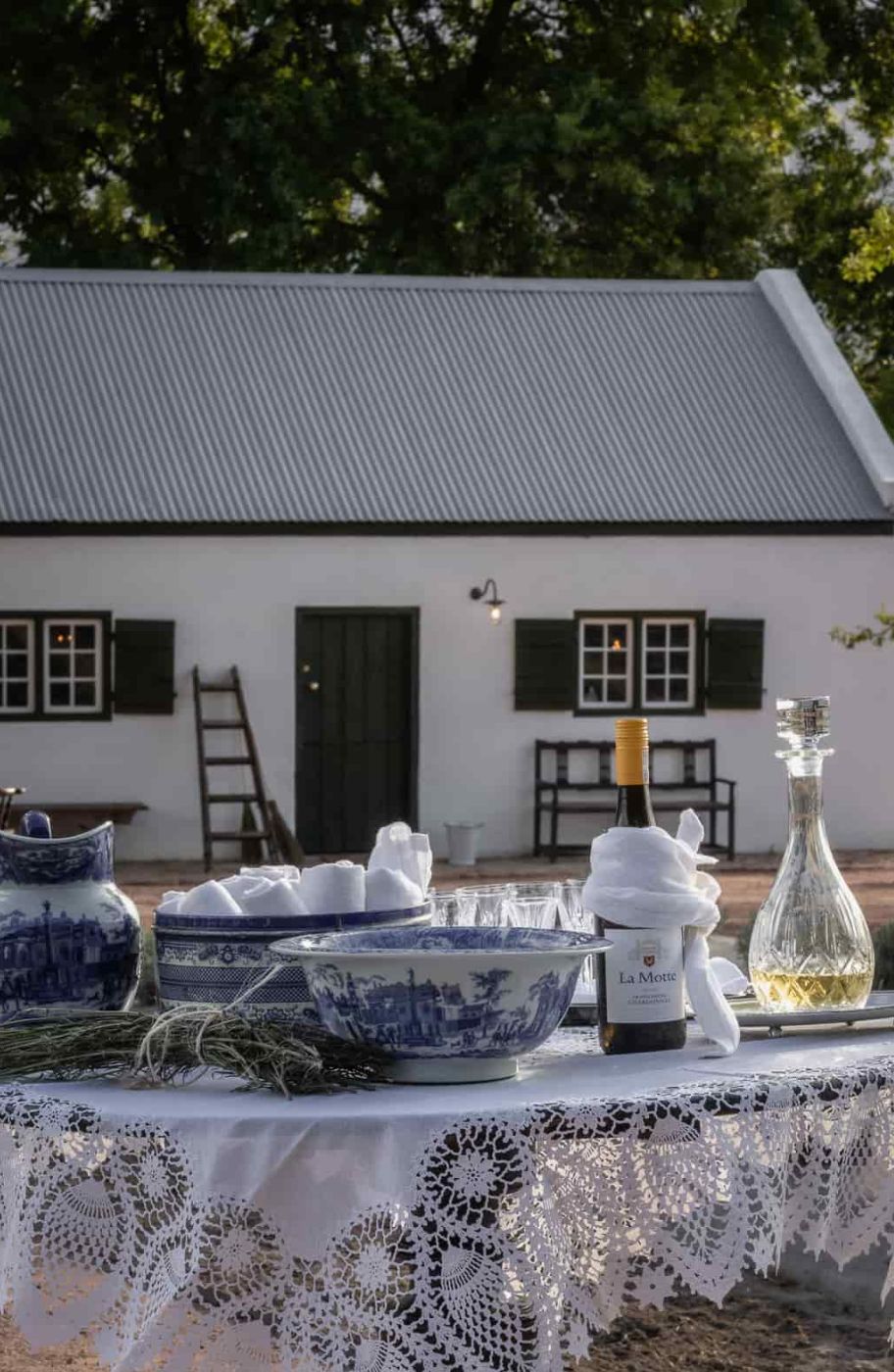